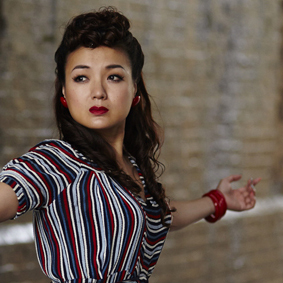 Moe Sakan has had professional training in many types of dance, including jazz, ballet, tap and contemporary dance.

In 1999 Moe fell in love with the world of Swing dance, since then this has been her dances of choice.

A pearl of the Orient, Moe moved to London in 2000, bringing a sparkle to the local swing dancing scene, and soon became the UK’s top female swing dancer.

An active social and competition dancer, she is proud to have won numerous competition titles including Miss Camp Hollywood 2016.

In 2017, She has the honour of being inducted into the Camp Hollywood Hall Of Fame.

Moe travels the world extensively both for performing and teaching Lindy Hop, Balboa and Shag.

She has also enjoyed dancing for several productions, including theatre, television and films.

Well known as a vintage enthusiast, Moe is passionate about the music and fashion of the Swing era. Her dedication to the culture is also reflected in her attitude towards the dance, as she constantly endeavours to recreate an authentic style, and her passion certainly reflects the spirit of the dance as it was back in the day. 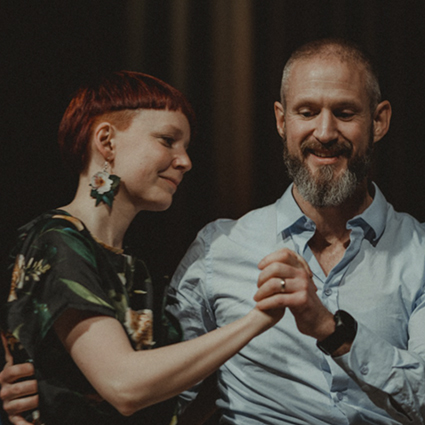 
Sanna (FIN) and Adam (USA) have been dancing and teaching swing together for more than ten years. During this time, they have become well known for the joy and skill that they bring to the social dance floor. Mostly partial to balboa and lindy hop mix & match competitions, they have taken numerous titles individually at events such as The Snowball, European Swing Dance Championships and Balboa Castle Camp, as well as placing in various events in Europe and the US. In the classroom, they emphasize a solid mix of technique and playfulness resulting in a dynamic and personalized approach to musicality and movement that is accessible to all dancers. 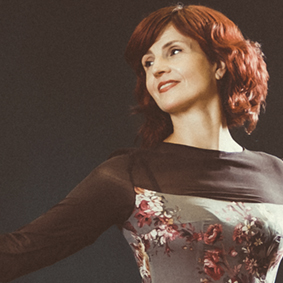 Lina is Balboa addict, graphic designer, one of the organisers of Swing Paradise and engine behind Vilnius Balboa Club. She’s been dancing all her life, starting with Ballroom dances, Latin dances, Tango and Lindy Hop until she found Balboa – a swing dance that’s so elegant and subtle and fun, that made Lina feel truth to her self. Since 2018 Lina has been sharing her footwork with the community via project called ONE8 BALBOA. That’s a series of short Balboa footwork videos giving some ideas how your footwork can match the music.

Lina is also a Yoga practitioner. She teaches yoga for dancers to help them take care of their bodies, to keep good posture and to enjoy the movement. 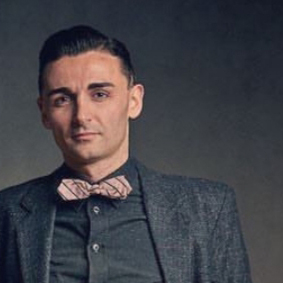 Vincenzo Fesi is a worldwide recognised dancer, teacher and choreographer. As a real globetrotter, he teaches and perform at the most prestigious swing dance events around the world. Melbourne, Paris, Stockholm, Seoul and London are just some of the cities where he is invited as a guest every other weekend. He was born at Lake Como, but Roma adopted him three years ago. Inspired by the incomparable Fred Astaire, Gene Kelly and Frankie Manning, Vincenzo Fesi dances the Lindy Hop, the Balboa, the tap dance and many other jazz styles.
With his dark eyes and skin and his contagious smile, Vincenzo looks like a 1940’s movie star and brings enthusiasm on stage all over the world.
Being more famous abroad than in the Bel Paese, Vincenzo is the Italian star that shines in the lively international swing dance scene. Vincenzo organizes intensive workshops for beginners and professional dancers alike both in Como and in Roma. He has a specific teaching method that he developed throughout his years of experience in the fields. When he teaches and when he performs, Vincenzo gives off a contagious energy that drives his audience crazy. Since 2006 he organizes one of the most popular events in the world: Swing Crash Festival alongside Isabella Gregorio. The event takes place every June in Como. Inspired by old movies and newspapers of the golden age of jazz music, hey organize an event with several live orchestras and hundreds of dancers that turn the city of Como into a magic place.
Vincenzo was special guest of the TV show Dancing with the Stars; he was the MC for Hermes at the Vogue Fashion Night Out in London; he led the main role of the short movie Lago di Seta, directed by Renee George and he was the first one to bring the dance at the 38th edition of the Roma Jazz Festival directing a choreographing project with the Massimo Nunzi’s Orchestra Operaia.
Vincenzo is not only a dancer. He choreographs, sings, presents radio shows and he is also a capable story teller of the history of jazz dance. In 2014 he wrote the preface of the Italian edition of the book Frankie Manning: ambasciatore dello swing. 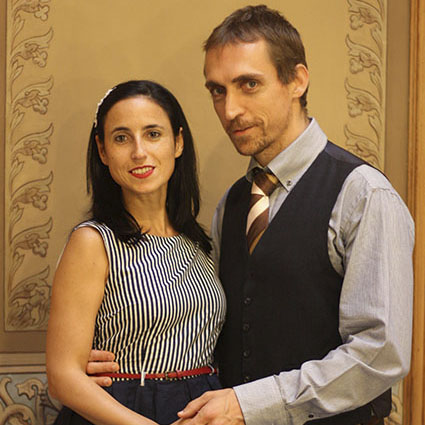 Montse and Alejandro (ESP) have travelled around the most important festivals for years to perfect and create a distinctive style derived from energy and playful improvisation based on a great sense of musicality. The cheerfulness they exude during social dances and the competitions they take part in make them unique. Their classes are dedicated to explaining the tools they have used to express themselves on the dance floor and create their own moves and variations. 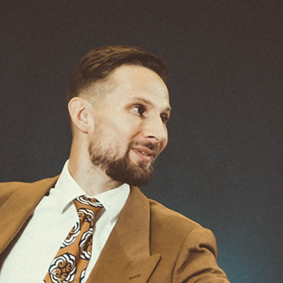 Martynas Stonys is an international Lindy Hop and Balboa instructor, founder and 1/4th of What a Jazz dance studio, 1/4th of Swing Paradise and organizer of multiple local swing dance events in Lithuania. He has been a leader of Lithuanian Swing dance scene for more than a decade, helping the community and many of Lithuanian Swing dance talents grow.Recently Martynas has been working with a few partners teaching both Balboa and Lindy Hop. He can lead, follow, perform, create, but most importantly find the next idea that would help students improve.Martynas’ goal is to help his students grow as dancers and as people. He’s raising, answering fundamental questions and is keen on interacting with students during classes.While often Martynas looks like a serious person, go to him and strike a conversation about dancing, teaching or community. You’ll definitely leave that conversation with more questions (and jokes) than before.